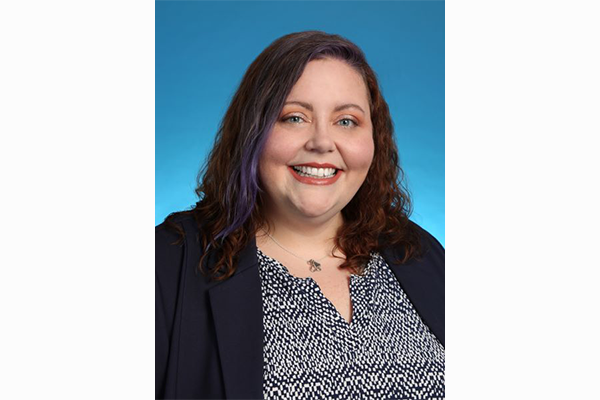 After a nationwide search, Jennifer Hovanec has accepted the position of Executive Director at the La Grange Public Library. Hovanec is scheduled to begin her new role in La Grange on Wednesday, January 25.

Most recently, Hovanec has been serving as Circulation Manager at Northbrook Public Library, and as a Trustee for the Villa Park Public Library. She also served as the Calumet City Public Library Director. Hovanec earned her master’s degree in library science from Dominican University, and her bachelor’s degree in English literature from Benedictine University.

“I am honored to be joining the team at the La Grange Public Library as Executive Director,” said Hovanec.

“Both the Board of Trustees and staff wowed me with their enthusiasm for their community and passion for library work. I am looking forward to collaborating with the staff, trustees and community partners throughout the Village of La Grange.”

The Library Board of Trustees began a national search for the new executive director in September with the assistance of Bradbury Miller Associates when former director Charity Gallardo accepted the role of Executive Director at Schenectady County Public Library System in Schenectady, New York.

“We are thrilled Jenn will be leading our team. Her broad background in libraries and management, along with her infectious enthusiasm for the patrons and staff, make her a great fit for the La Grange community. We look forward to working with her” said Elizabeth Crewe, La Grange Public Library Board President.